Start Here About Me Connect With Me Blog Login

Lights On My Path: 9 Hacks That Got My Life Back

amalgams body chelation gut health heavy metals hrt intermittent fasting metabolism methylation nondualism root canals saturated fat spirit toxins wfpbd Aug 12, 2019
I currently live in north Idaho, all the way up near Canada, in a city called Coeur d’Alene (“Cord-A-Lane”). It's highly esteemed by residents and enthusiastic visitors for its pristine, breathtaking, and seemingly unspoiled forests and lakes, and for that reason is growing by leaps and bounds.
What most people don’t know is that, hidden beneath the gorgeous facade of this pure mountain lake is actually a toxic dump. Due to irresponsible mining up river in the Silver Valley over the past century, the lake conceals an enormous volume of toxic waste including arsenic and heavy metals. So great is the toxicity, that is has been known to be lethal to many birds in the local marshlands, as well as lake fish. Recreational enthusiasts have been warned to shower immediately after swimming near the outlet shallows lest they encounter serious health risks. Sadly, this has greatly impacted the local Native American population who used to subsist primarily on lake...
Continue Reading...

It's Not Your Fault that You're Fat! 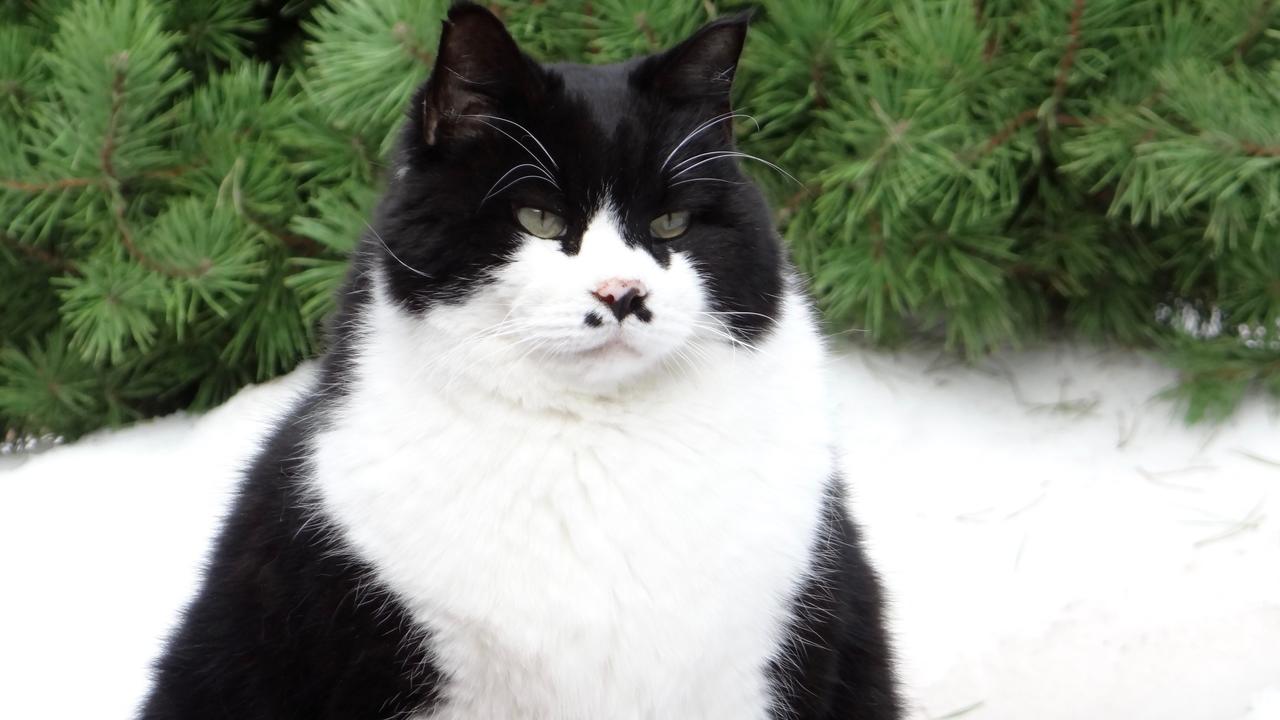 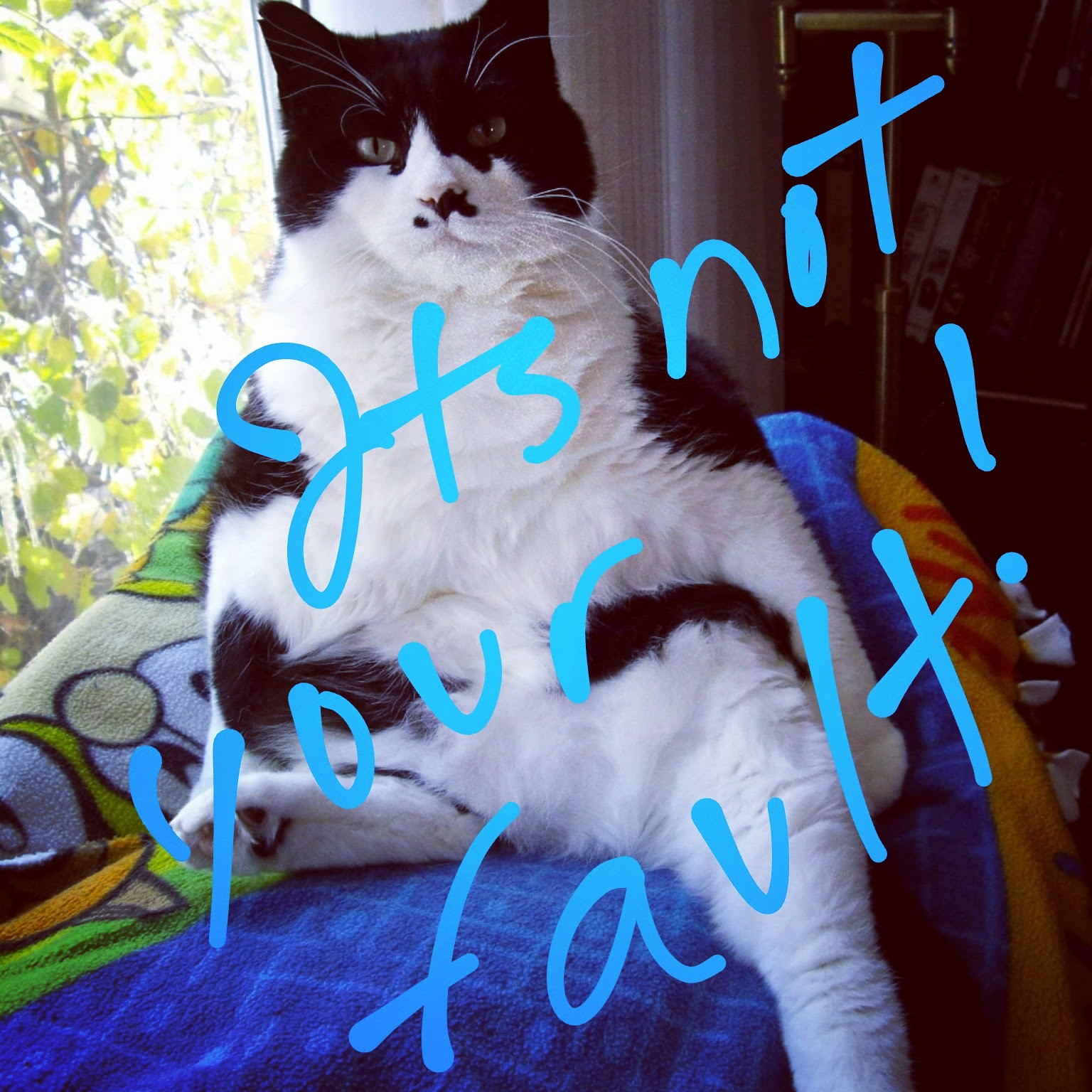 Morty, who was a real charmer with the ladies until his death two summers ago.

Morty had a normal kittenhood without any metabolic or weight problems. But something changed a few years into his adulthood. He started getting extra fluffy around the middle. Yep. And was hungry all the time. Uh huh. He started eating frequently and gaining weight so quickly that we had to ration out his food and keep it hidden away most of the day. I get it! And that’s how poor Morty became “Mortifat."

And then there was our other sleek, 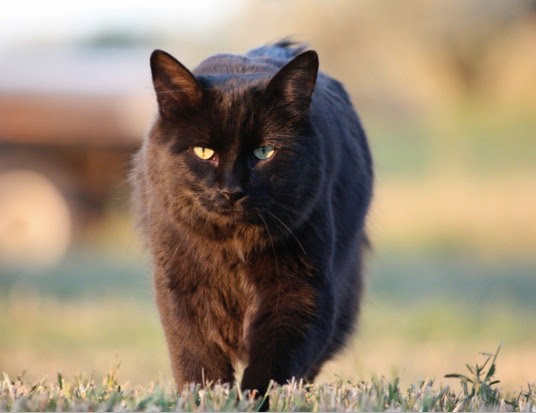 slender feline, Pepe. Never a fat day in his life. Never interested in eating more than he needed for basic fuel. Never had to think about cutting back on food, or how his paunch was getting in the way of cleaning his lower half, or how impossible it felt to jump higher than the couch. He was a fit specimen of a cat...

If you've been enjoying my blog, subscribe to receive my free 8 Transformational Strategies PDF guide.